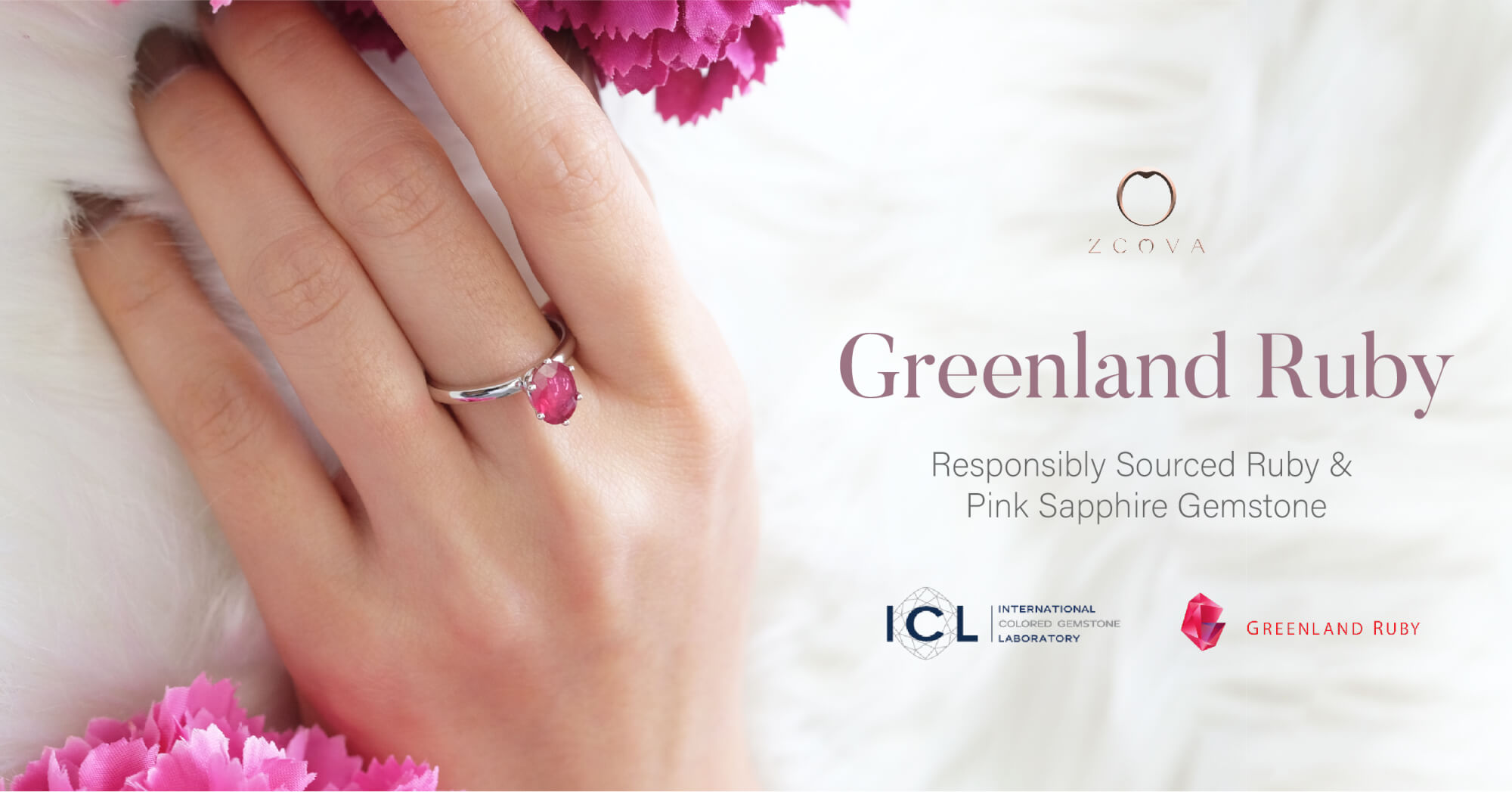 GREENLAND RUBY, THE RAREST OF GEM

After 3 billion years of formation, these precious gemstones were unearthed at a pristine Arctic location in Greenland.

Unlike other similar gems from another origin such as the Ruby Legacy from Myanmar, Greenland Ruby gemstones differ in quality due to their location. Although Greenland Rubies and Pink Sapphires were discovered only recently, it is believed to be the oldest ruby mine in the world. Each piece is estimated to have formed 3 billion years ago! When you purchase Greenland Ruby gemstones, you are also taking home a piece of history born even before the dinosaur era. 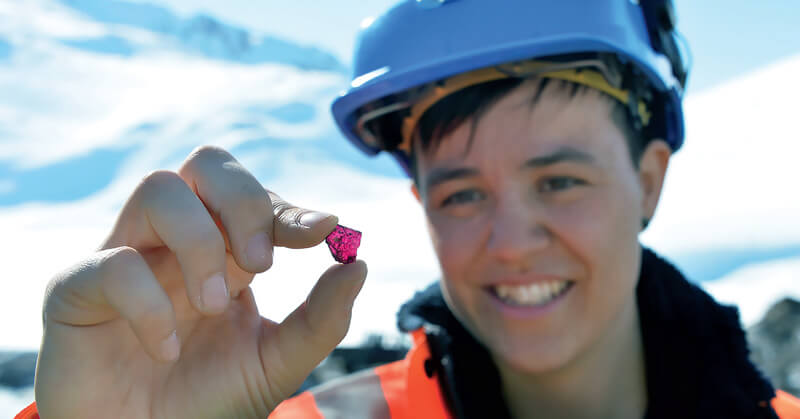 How is Greenland Ruby Responsibly Sourced?

Greenland Ruby only mined according to the highest of Northern European standards that adhere to strict human rights, labour, environmental, mining practice, and product disclosure practices. Its mining license is issued by the Ministry of Mineral Resources in Greenland following the local Impact Benefit Agreement (IBM).

In addition to Greenland Ruby’s commitment to the environment, they have dedicated themselves to make a difference in the lives of Greenlandic people; For every gem bought from Greenland Ruby, a fraction of the sale goes to PinkPolarBear.org. This is a Non-Profit organisation that supports international polar research in all disciplines. The main goal is to protect Greenland’s inhabitants (humans, animals, and vegetation), who are currently affected by climate change and accompanying cultural changes. 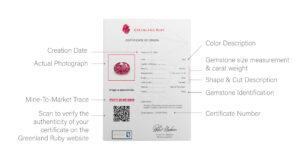 How to pick Greenland Ruby Gemstones from ZCOVA