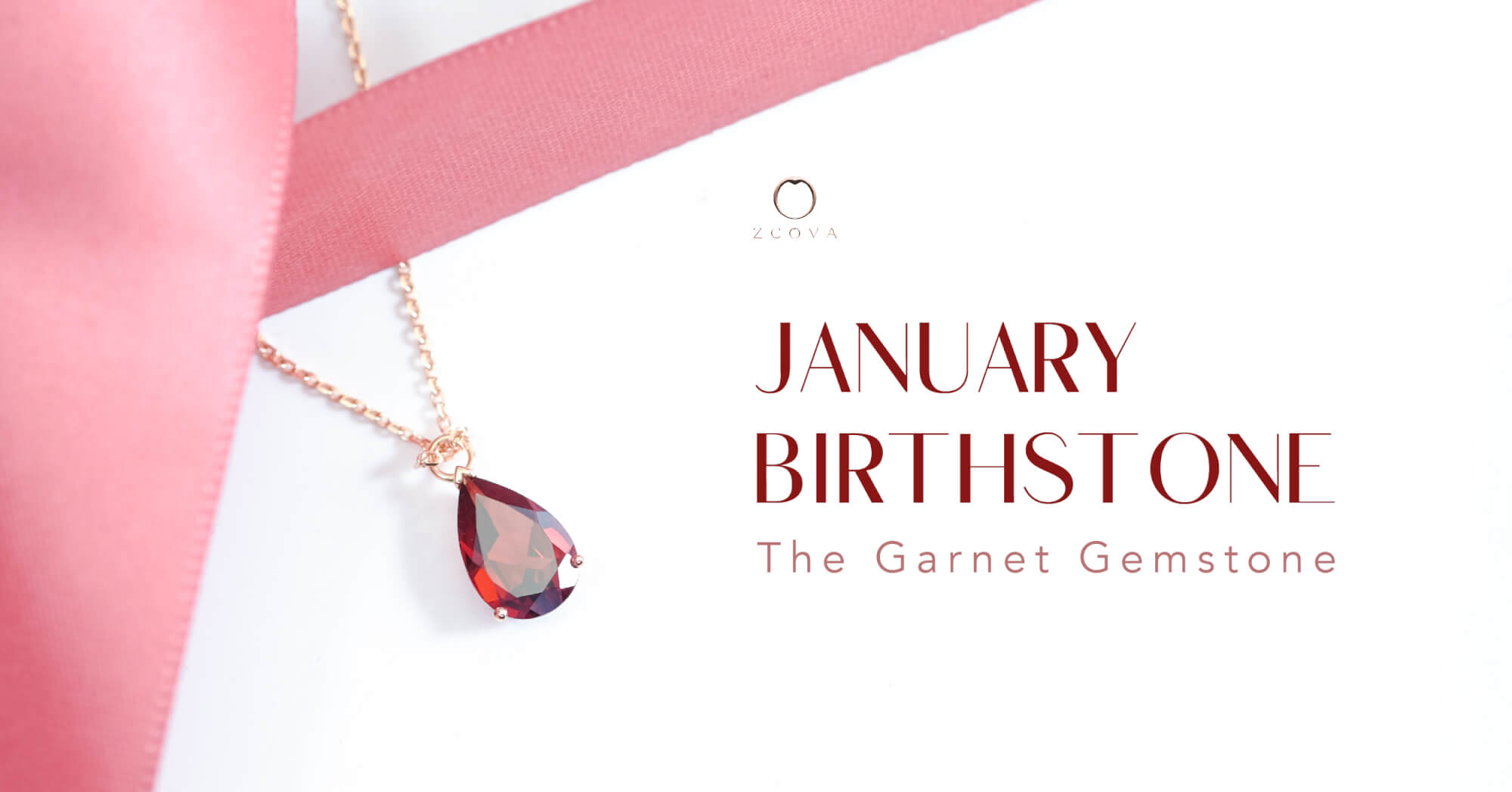 This beautiful gemstone’s name was inspired by a type of fruit. Can you guess which? It’s Pomegranate! Because of the similar colour of pomegranate seed, out came the name Garnet. If you’re in the market for January Birthstone, you’re in luck because Garnet doesn’t just come in red. Although it is known to many that Garnet is red, this particular gemstone comes in many different colours ranging from Green, Blue to Orange, Yellow and even black. 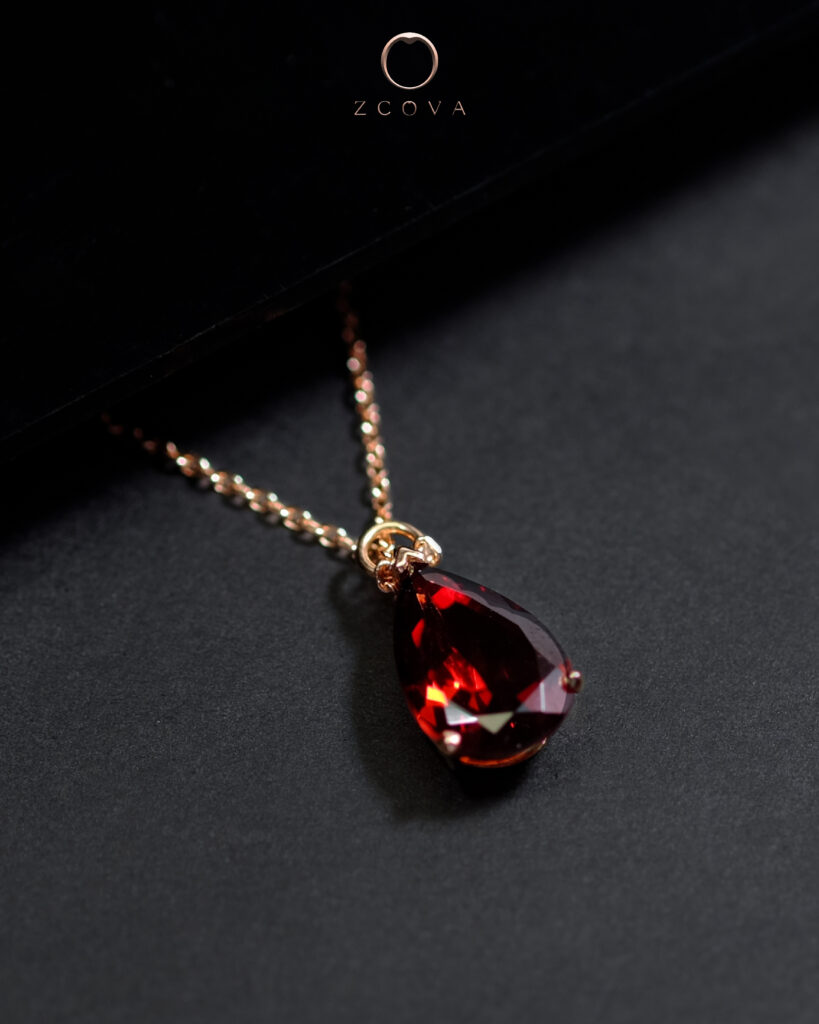 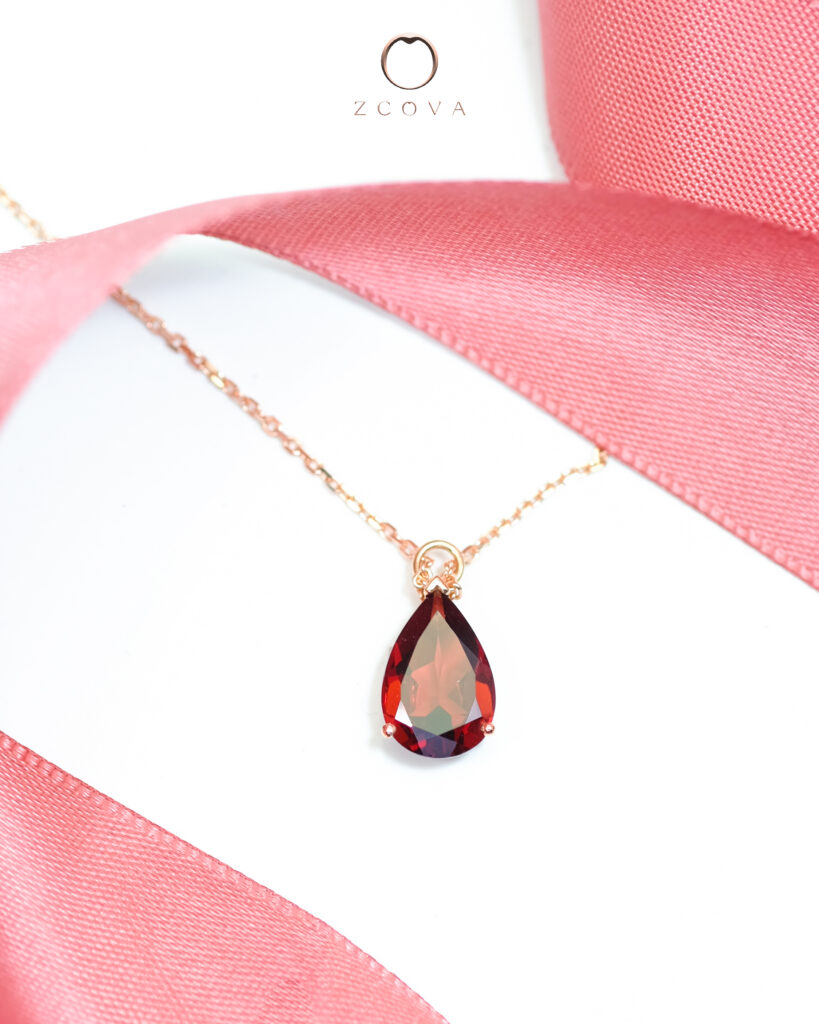 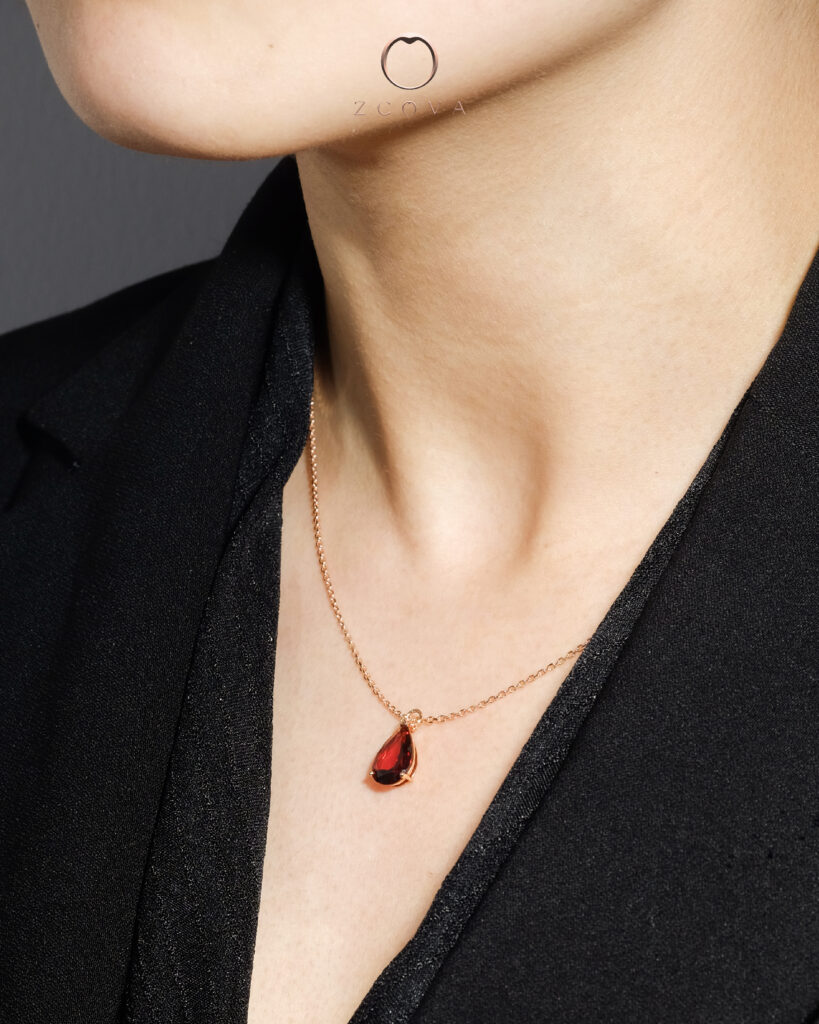 Meaning of Garnet as Gifts

Garnet is said to inspire contemplation and truthfulness. Offering its wearer the power to protect their standing and possessions making it a great symbol of friendship. In the past, friends exchange garnets before parting to symbolize their affection and to ensure that they would meet again.

When it comes to love and relationship, Garnet is said to aid fertility and enhances the attraction between the couple through passion and love. It is believed that this stone inspires commitment, monogamous and stable marriage, and promises one’s love, devotion, and fidelity with surety. Which makes it a popular choice of gift between lovers for their 2nd Anniversary.

How To Care For Garnet

A Garnet Gemstone should always only clean with warm soapy water and a soft brush. Make sure to rinse the stone well after soap. Most importantly, similar for other stones, it should always be protected from sharp blows, harsh temperatures and chemicals.